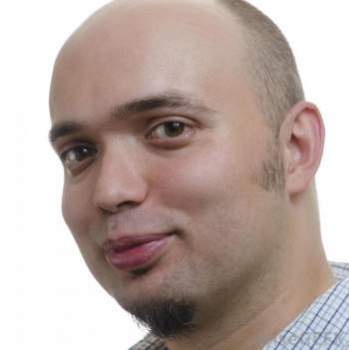 It's de rigueur for dudes to wear facial hair these days. But what we're seeing today is nothing new. Oh no, the facial hairstyles we know and love were once pioneered by true visionaries. Here is the history of facial hair, punctuated by its greatest achievements. The only notable facial hairstyle missing is the goatee, which, as we all know, was invented by the Devil himself. Sideburns and goatee.

Named after its mountain man creator, it's the granddaddy of all beards. Worn like the proud mane of a fierce lion.

Popularised by the silent movie star Charlie Chaplin, moustache aficionados thought the square 'stache would be around forever. I wonder what happened to it...

Elvis shocked the world with his thrusting pelvis and revolutionary rock'n'roll, but he also excited women worldwide with his untameable locks.

The emblem of the Beatnik generation and by no means creepy, the soul patch was initiated by Frank Zappa as a way to keep the bit of chin beneath his lip warm.

George Michael was the genius who not only made it OK for lazy people not to shave, he made it sexy. God bless that womanising machine...

The plain old moustache, so elegant in its simplicity.

Since last year's EuroVision, this particular style has left heterosexuals of both genders with some very confusing feelings.

There are no comments for this post "Chinstraps, Sideburns And Soul Patches: The History of Facial Hair,". Be the first to comment...