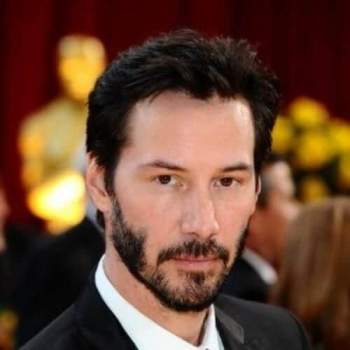 A beard refers to facial hair grown on the jawline, chin, cheeks, or neck area (and any combination of those areas). Beards can be worn with or without mustaches or sideburns. Like mustaches, they can be worn in a variety of styles, with long or closely clipped hair, and they can be shaped in many different ways around the mouth, nose, cheeks, and neck. Certain styles require styling products, but most do not and simply require periodic grooming and maintenance to maintain neatness. Sideburns and goatee.

A chin beard that is grown long into a point and styled with an accompanying mustache to resemble the shape of a ship’s anchor.

A wide chin beard that covers the chin as well as a small area beyond it, accompanied by a separated mustache.

A beard consisting of long sideburns that come forward along the jawline to meet under the chin, resembling the chin strap of a helmet. Also sometimes called a Donegal.

Facial hair consisting of a chin beard and mustache connected by hair along the sides of one’s mouth, thus forming a circle. Also called a “door knocker.” Sometimes referred to as a “goatee,” though technically the goatee refers only to hair growing on the chin area, not the mustache

A beard formed by hair grown only on the chin area.

A beard characterized by coverage on all areas of the face: upper lip, chin, sides, and sideburns. A full beard can have either a styled or integrated mustache, and can be clipped close or grown long. There are many possible variations of the full beard.

Very short facial hair of only one or a few days growth. Can be worn all over the face as a result of not shaving, or can shaped and maintained by using a beard trimmer at a very low setting.