Beard shaving ideas. Harry Styles Cut His Hair and The Internet Has Absolutely Lost It, The Lift FM 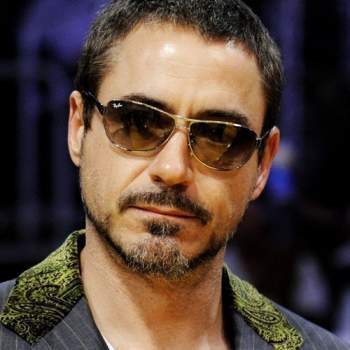 Last week, Harry Styles shocked fans by dropping several bombshells in his Rolling Stone September cover story. (Sex! Drugs! The future of One Direction!) But, as it turns out, he is just getting started. Good facial hair styles.

In perhaps an even more jaw-dropping move, the 25-year-old heartthrob chopped off his luscious locks and is now sporting an alarmingly shorter hairstyle, which also features…bangs. Gasp! He debuted the new look while taking pictures with fans in Italy and, needless to say, the Internet has completely lost its mind.

While some are comparing him to bandmate Louis Tomlinson , others believe he’s now twinning with Charlie Heaton‘s Stranger Things character, Jonathan Byers.

“EXPLAIN TO ME HOW HARRY AND LOUIS HAVE SWAPPED FACIAL HAIR AND STYLES I AM HAVING AN OUT OF BODY EXPERIENCE,” shouted one fan. Chimed in another, “ok but can someone tell me when the f–k harry styles cut his hair like, it was so short?????? how did he jonathan byers his hair in like a week.”

“I will always love #HarryStyles but im not sure on the new hair cut,” tweeted another. “mind you hair grows back!!”

But overall, he still looks hot. After all, this Harry Styles and it’s not the hair that makes him beautiful. “@Harry_Styles is trying to fucking kill me,” praised a tweeter. “that’s f–king hair and the f–king beard, boy, you trying to give me a heart attack.”

As one fan so eloquently put it, “the fact that harry always looks hot regardless of what he wears/how he styles his hair amazes me. he really is THAT bitch.”

This certainly isn’t his first hair revamp. Back in 2016, he cut off his ponytail for a good cause. He donated his hair to the British charity Little Princess Trust, which provides wigs made from real hair for children who have experienced hair loss to cancer treatment.

There are no comments for this post "Harry Styles Cut His Hair and The Internet Has Absolutely Lost It, The Lift FM". Be the first to comment...