Different beard styles and how to trim them. Beard Styles For Weak Chin 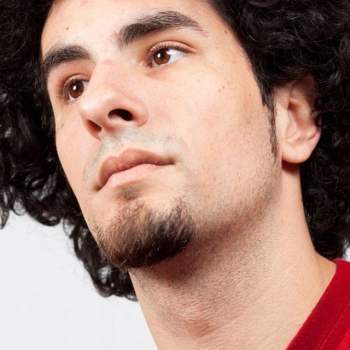 Little did you know that the scruff upon your face was not just a way to signify your manhood but it’s about as useful as Batman’s god damn tool belt. While you were just looking for a way to hide your inadequateness as a man you stumbled upon the equivalent of steroids for man hood and women wooing. Now it’s not as simple as just not giving an F and letting your beard grow widely with no disregard to your boss or significant other. I realize that there a few obstacles to overcome, for instance the time period between having an amazingly full beard and when it looks like you’re just homeless and can’t afford to shave. There is also the fact that some people just can’t grow a beard and they look like someone has done a controlled burn on parts of their face. With that being said I’m going to tailor this to the less fortunate because if you were able to grow a ridiculous lumberjack beard then you wouldn’t be searching for different styles, you would just rock the ZZ Top and be done with it. Beard styles for small chin.

One of the more traditional options for deceiving of your lacking chin. While this is a great go to since you don’t need full cheek growth there are some draw backs to this. There was a study done that showed that men with goatee’s are thought be less trustworthy than men without. Now this study could be like most and be a crock but just do a test for yourself with a celebrity who has sported a goatee in the past and you might have the same result as I did, I don’t trust that cartoon looking villain.

Now if the last one looked like an evil cartoon character then this one is on a whole other level but you’re just going to have to own it if you want to hide that disgustingly small chin. This is going to take some serious work and effort to get right, I’m talking consistently using a beard oil, balm and conditioner. On top of that your are going to have to get good with the scissors, this ins’t your average trimmer job, this cut is best sculpted with a pair of sheers and a good eye but if you get it right then no women will ever really know what you’re hiding.

Call me crazy but I think this should be the go to for everyone trying to hide the goods (or should I say no goods). It’s classic and clean and don’t reek of creeper. Just check out the wonders it did for this poor guy and his dwarf chin.

There you have it, 3 ways to get your dignity back and stop being a slave to your face inadequacy. While you’re here check out our post on awesome gifts for bearded guys.

There are no comments for this post "Beard Styles For Weak Chin". Be the first to comment...