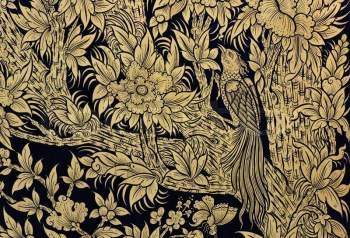 Virat Kohli is, arguably, one of the best cricketers of our generation. His record-breaking stints in the past couple of years have not only earned him a loyal legion of fans but also sponsorship from some of the biggest names in the world. He is not a big fashion icon though, and his hairstyles have more or less been an evolution of what they were 2-3 years back. Nonetheless, the man knows how to present himself and a bad look from him is virtually non-existent. Thadi style.