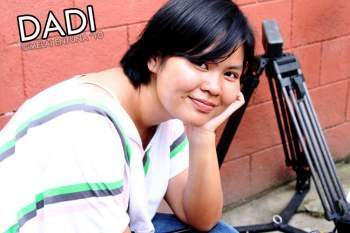 Indian skipper Virat Kohli, who is not only known for his outstanding game on the field but also for his style statement because of which girls drool over him. The run- chaser of the Indian cricket team has always been in news for his looks. In fact, we can often hear people asking for the ‘Virat Kohli beard style’ in local salons. Thanks to Virat kohli, people no more consider cricketers as someone who are far from fashion and style and only limited to their game. Dadi style.

From big biceps, tattoos, piercings and different looking hairstyles, cricketers these days have it all. Leading one in this list is beard man Virat Kohli who has become a trendsetter because of his unique beard and hairstyles. Kohli, who is rumoured to be dating Bollywood actress Anushka Sharma has always been very experimental with his styling.

When you think Virat Kohli, the first thing that strikes you is that amazingly well-kept mane of his. The way Virat Kohli keeps his beard accentuates his already sexy jawline. To top off this ripper of a bear is his goatee and the horseshoe mustache that is an international craze these days.

Although Hollywood celebrities like Bradley cooper and Ben Affleck have a similar style statement, Indians only get head-over-heels in love with Bollywood celebrities and cricketers. If you want to have the ‘Virat Kohli’ look too, then follow the tutorial.

Earlier this year, after an Instagram post by Virat Kohli in which he spoke about cutting his beard, rumoured girlfriend Anushka Sharma commented ‘you cannot’, to which he replied ‘okay’ which was an adorable moment for their fans. Seems just like all of us, Anushka Sharma too is a fan of Kohli’s beard.

There are no comments for this post "How to get Virat Kohli’s beard style, hairstyle look? Watch video,photos, tutorials - NewsX". Be the first to comment...