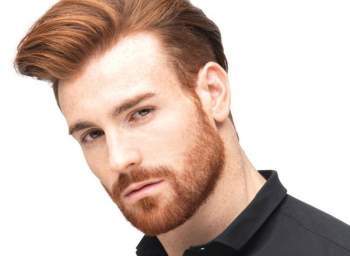 How do you grow yours?

The soul patch is a small tuft of hair on the area between the lower lip and the chin. Facial hair styles how to.

You are not Robert Pires. Do not try to be.

Essentially the facial hair equivalent of getting the Nike swoosh shaved into the back of your head: looks awesome and sophisticated to a nine year old, but everyone else thinks that you're so vain that you think this whole paragraph is about you specifically.

If grown long enough that it can be stroked to a point while you contemplate the wonders of the universe this is a top choice, whatever those blokes in the pub said about it making you look like a pretentious eejit.

Simple but effective, the neatly trimmed full beard tops the list of things you can grow on your face by virtue of the fact that it shows you have the patience to grow a beard and the wherewithal to keep it neat and tidy.

There are no comments for this post "FEATURE: The definitive ranking of facial hair styles,". Be the first to comment...