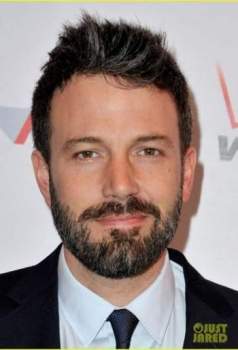 Beard styles are one of the most often discussed things. Which one you want? A manly statement with a full beard? Or better a discrete moustache? I’m going to give you an overview about the most common beard styles in a little series of blog posts. Interesting beard styles.

Beside the Moustache, this one is without doubt the king of beards. Voluminous, wild and mysterious, this beard gives the man an aura of a modern Jumberlack or hunter. It makes a real man out of everyone, but not everyone can grow one.

This is for sure the absolute classic beard style! Over the ages, hundreds of variations developed, inspired by the endless creativity oft the owners. Doesn’t matter if long or short, trimmed or twisted – there’s a taste for everyone.

In history, this beard was worn by big heroes like Kaiser Wilhelm. Nowadays, rockstars like Lemmy from Motörhead, but also movie heros like Hugh Jackman aka Wolverine made it popular again and we see it more and more. Just shave the chin and let the rest grow. Whiskers have a wild and strong image, so it’s most likely not the right style for everyone. But be sure to serve some eye candy with it!

This beard style focuses on the face lineaments and accentuates its shape. A fine stripe of beard at both sides belong the cheeks and above the chin fades into the head hair. It’s important to trim this beard frequently, to keep it well groomed.

These are just the 5 most common styles, but there are more, of course. There are the 3 Tage Bart, Koteletten, Chin Puff, Anchor, the Ducktail, the Fu Manchu, Soul Patch, Sparrow and many many more. Watch out for the second part of this series of blog posts!

There are no comments for this post "Beard styles - the 5 most common ones, Beard Instructor". Be the first to comment...