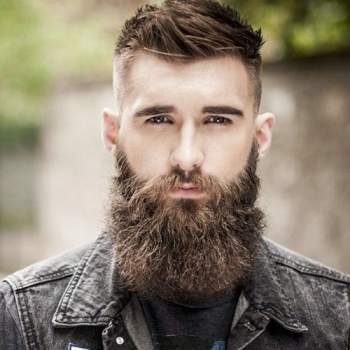 While the Shadowlands Alpha was active, every week we had some new customization options come into the game and all of the stuff added looks great so far. That being said, the options have stopped coming and I was just wondering, is there more? Some races are getting a plethora of new options while some are getting a few skin colors, hair styles, and hair colors. Cool beards.

I have compiled some ideas I had for the races I feel have not received quite enough. Feel free to comment below with more ideas or some critique to mine!

In the gnome intro questline, we fight against the leper gnomes and also have to be decontaminated. Maybe add a skin color with some green blotches on it, and maybe even an entire Leper Gnome skin color as an option.

The wildhammer options so far are great, but the thing that makes a dwarf what they are is the beard they have, and when I make a dwarf now, there is only one real Dwarven beard to choose from. Maybe go crazy with some bearded options for the dwarves!

I know they have already received a lot so far, but one more thing I think players would like to see is tattoo options. When I think of the Elves in Warcraft, I think of the tattoos that Alleria has. Options like that would be great for them!

Full Beards. We want to be Wizard Bois Blizzard, make it happen please! Also, viking hair and beards like the Vrykul. Humans in Warcraft came from the Vrykul, it would be nice to have some of those options!

Malfurion Beards Please! Also, the one beard option that was already added is amazing, the only thing holding it back is right now the leaves are stuck in the beard. An option to have that beard without the leaves would be awesome!

Similar to gnomes, Goblins rely on their technology. Some prosthetics would be awesome!

For their hair, I would like to see an effect similar to the effects on Dark Iron hair and beards. It would be cool to have singed hair on your Goblin, maybe even some burn marks on their skin.

Pandaren have not gotten a lot so far, just a few skin colors and hair styles, so:

Maybe add fur patterns similar to what the Vulpera have.

I have read from multiple forum posts before that Worgen players would like to have tail options.

This is what I have thought of so far for the various races, so feel free to add below your critiques of what I have and maybe some of your own ideas!

There are no comments for this post "Character Customization Ideas and Feedback - General Discussion - World of Warcraft Forums". Be the first to comment...